The members of Carbrook are justifiably proud of our club which has a history dating back to the late 1970s. It’s been a journey of achievement, challenges, floods and plenty of tough times however like any truly successful club it’s the people that make it special. It’s the people that continue to make Carbrook Golf Club a special place where you are not just another number, you feel welcome from the very first visit and everyone is equal.

The golf club is one of the very few members’ owned golf clubs established in Queensland in the last 60 years. As such, the members have control over their own destiny, without interference from landlords or other external parties, and enjoy knowing that any contribution they make to the club stays with the club.

The club property which is owned freehold by the members consists of 3 blocks of riverfront land at the junction of the Logan and Albert Rivers. The property totals 92.83 hectares, of which the golf course sits on approximately 50% of this area.

This is how we got there…

It all started when Tom Smith bought the old dairy farm on the Logan River back in 1972. Tom had just retired from his wool buying business and decided to sell his home in Sydney and buy a larger property on the outskirts of Brisbane to escape the Sydney “rat race”. As fate would have it, he chose the Carbrook property on which the Golf Club largely now stands.

Being a keen golfer, (Tom played Pennant Grade golf in Sydney off a low single figure handicap), he decided he would build a golf course on the land, so he and his sons could pursue their passion for golf, as you do. The first golf course was completed and opened to the public in 1976.

THE CARBROOK GOLF CLUB IS FORMED IN 1978

In fairness, with the resources Tom was willing to invest in the development of the course at that time, the course was, well, a beautifully mowed cow paddock! Never-the-less everyone then associated with Carbrook enjoyed their golf and friendship enormously. Many lifelong friendships were forged in the early years of the golf club, through experiencing a game of golf, a few beers, the occasional sing-a-long, and a lot of working bees!

A few years after Tom purchased the property, River Sands set up their Sand Mining plant on the adjoining block, and in the late 1970’s came to an arrangement with Tom to selectively sand mine parts of the course. Thus the members of the club became used to playing on a different golf course every year or so, as the sand mining progressively required more land.

At that time, between 1980 and 1984, the constant changes to the course, and the intrusive nature of the machinery and trucks on the course made it very difficult for the club to survive, as many members became dissatisfied and left the club.

Because of this, the committee at the time approached Tom to survey an area, complete a golf course on it, build a clubhouse and lease this area to the club for 20 years. With credit to Tom, he generously did so, and a lease was signed on the 1/9/1987, thus guaranteeing a future for the club.

Enormous challenges occurred during this period of the club’s history.

For the first time the club had substantial rent to pay. $100,000/annum in 1987 was a lot of money. Machinery had to be purchased and staff employed, as until then Tom was responsible for the maintenance of the golf course.

And then came the floods! In 1988 the course was inundated THREE times causing several heartbreaking closures of the course and extreme financial pressures.

Somehow the club survived and 5 years later, on the 3rd July 1992 the club was able to purchase the property from the Smith family in a three-way arrangement with River Sands whereby progressively a new, flood-resistant championship golf course would be built in exchange for mining rights.

Critically, the building of the new course would impact very little on the existing course during its construction, as the purchase arrangements included the club receiving 30.5 hectares of extra land adjoining Beenleigh-Redland Bay Road, which had been owned by River Sands. This land would be used to develop 10 of the new golf holes.

The club decided to appoint as small a committee as feasible to design the new course to facilitate a speedy outcome, with the committee consisting of just 3 people. A concept of design for the first 8 holes was, in fact, completed by the end of 1992.

Next an Environmental Impact Assessment was completed to ensure the Carbrook Wetlands which environmentally are a world-renowned area, were not only preserved but enhanced. This required the relocation of part of Native Dog Creek to adjoin the eastern end of the course.

By November 1993 a full set of “Working Design Drawings” were approved by Council for the first 10 holes, which were to be built on the 30.5 hectares of land adjoining Redland Bay Road. Actual construction of these holes, unfortunately, was held up when the State Government was hesitating over the building of a bridge over the Logan River which would have impacted somewhat on our design.

During this time the club was able to secure a contract to receive treated effluent of a very high standard from the Mount Cotton village housing development, which enabled the design committee to install fairway watering on most of the course fairways as they were built. This was and continues to be a huge benefit to the club, with water becoming such a valuable resource.

Finally, the golf course was completed with the opening of the new 9th hole and new practice putting greens on 31/5/2006 by then President of Carbrook Golf Club Trevor White, and with the Official Opening Ceremony including a long list of distinguished guests.

The Club’s focus in this modern age is for continual improvement of its facilities for the enjoyment of its members. The past has been full of challenges however the Club’s future is now very bright thanks to those that have been a part of the Club’s past….. 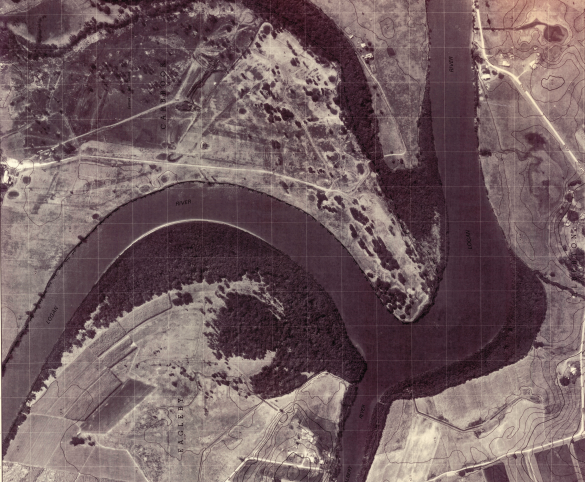 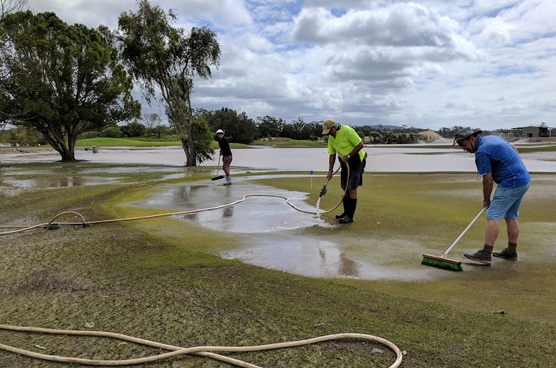 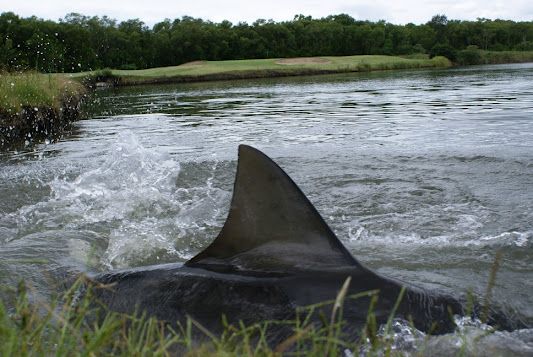 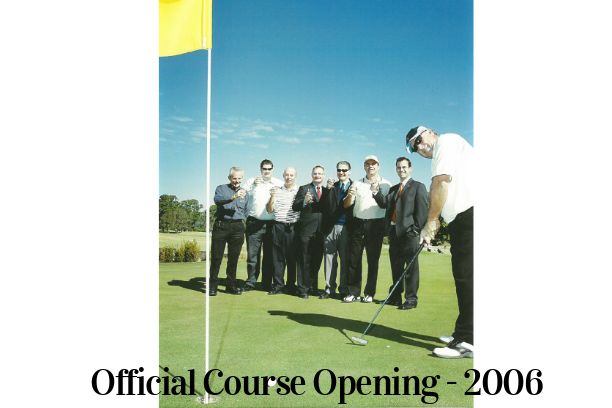